After Colleyville: Don’t let the Eternal Light Go Out 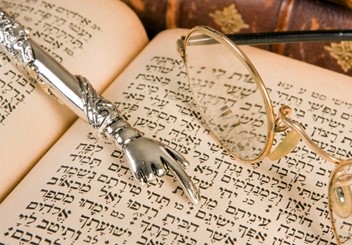 The past half week has been an emotional roller coaster for us. On Shabbat, we heard the frightening news of yet another synagogue under attack. This round ended with the rabbi and the congregants safe and physically unharmed, and so terror was replaced with relief.

But it doesn’t end there. It’s not over. For Rabbi Charlie and the worshipers at Congregation Beth Israel in Colleyville, Texas, the psychological scars will certainly endure. For all of us, Colleyville is not just some far away place. The ordeal of that congregation is another point on a line that runs through Pittsburgh, Poway, and other communities where our sanctuaries have been breached and our blood has been spilled—because we are Jews. It is a line that we all know could come to our hometown, too.

When I was young, I thought about people doing violence to Jewish worshipers and to their houses of worship as a sad chapter of history. But I believed that those things were happily not in my present. The KKK bombing of the Temple in Birmingham was a wake-up call, but for a while, it felt like an outlier. Then, the PLO began its terror campaign against synagogues and Jewish community centers in Europe and South America. Forty years ago, it was sobering to see armed police guards in front of the central synagogue in Rome, but again, I did not think at the time that I was beholding a reality soon to come to the USA.

For the Jewish people in this country, the past five years have been a tipping point. We have learned to live with the expectation of being hated, and with the real possibility that someone will perpetrate violence on the basis of that hatred. In fact, it is a relearning of what our ancestors knew and what, for an anomalous couple of generations, we had the luxury of forgetting.

I see afresh those texts in our sacred tradition where our spiritual teachers pondered the reality of anti-Jewish hatred. Just Saturday morning, at the very same time as Malik Faisal Akram was drawing his weapon on the Jews who had opened their doors and hearts to him, we were reading the Biblical narrative of the attack upon the Israelites by the marauding tribe of Amalek. As we read in Exodus 17, “Amalek came and made war upon Israel.” The Rabbis asked why the Bible says, “came”—wouldn’t it have been equally clear had the verse simply said, “Amalek made war upon Israel”? The Rabbis used that apparently superfluous word to teach that “Amalek went out of his way to make war upon Israel.” How chillingly prophetic—Akbar had traveled 5,000 miles in search of Jews to attack. His behavior was an exact fulfillment of the Rabbinic commentary.

In the full realization that this hatred, and that this potential for violence, are here to stay, what ought we to do?

I propose that we adopt a three-point response: 1) Protect ourselves; 2) Reach out; 3) Recommit to Jewish values.

First: self-protection. The off-duty police officers who protect our congregation when we worship or hold community gatherings have become part of our family. I honestly can’t imagine not having their reassuring presence. The days of debating whether we need them, or whether their visibility will impair our atmosphere of spirituality or chill the atmosphere of welcome we seek to project, are over. The days of deciding that we can’t afford them are over, too. Lives are priceless.

Second: outreach. Since the news of the synagogue attack spread on Shabbat, and I was not attending to the electronic news media, the first I heard of the events was when two members of the Christ and St. Luke’s Community reached out to me to commiserate and offer support. It is important for us, as Jews, to avoid the erroneous conclusion that because some hate us, all hate us. Part of the campaign of the antisemite is to marginalize and isolate the Jew. Remaining vitally engaged in the work of building a better society is savvy as well as righteous. This work involves men and women of good faith, who belong to different faith communities.

This outreach needs to seek partners Right, Left and Center. We will face different challenges in seeking to awaken the neighborly empathy of these various groups, but we need to do our best to develop fruitful relationships in each direction.

I, myself plan to reach out to the various churches where I have spoken in recent years, and to ask if the members of those churches would be willing to let me address them. My proposed topic: “What a Christian can do about Antisemitism.” I hope to be able to share with you in a future message on how this outreach has been received. 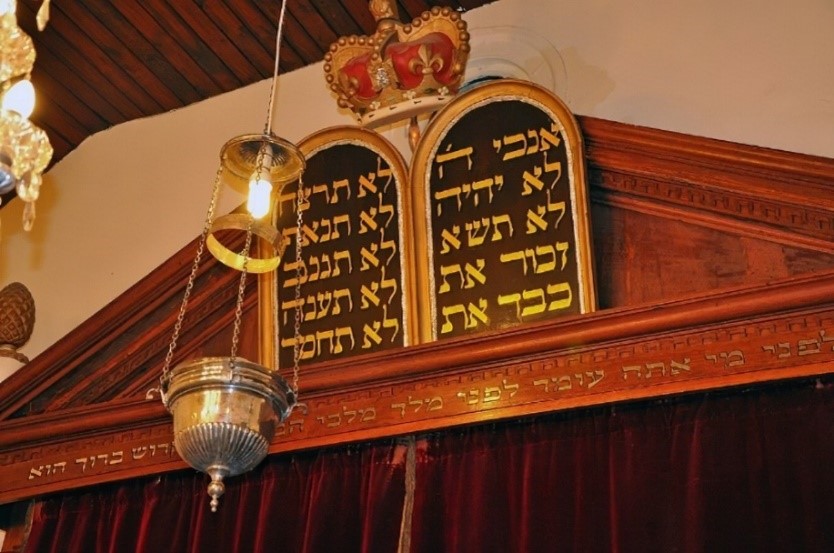 Third: Recommitting to Jewish values. We never defeat the antisemite by going underground. Quite the opposite: The antisemite can stir up no less hatred by the slur that Jews are engaged in secret behavior than by the slur that Jews are too high profile. And for those who are not actively antisemitic, but who also lack positive interactions with Jewish people, it is up to us to wear our identity proudly. Don’t hide that Star of David necklace. Be ready to respond to the bigoted comments that your self-assertion may prompt. It’s that much more of an opportunity to push back the frontiers of ignorance and confront the default assumptions of intolerance.

When the bigots of the so-called Westboro Baptist Church tried to picket Temple Israel, a decade ago, we received some well-meaning but erroneous advice to lie low. But our people were rightly incensed that we were being told, by Jewish community leaders, that it was better to skip a worship gathering than to run the risk of giving bigots publicity. We organized, and 50 of our members—five times our normal attendance for a weeknight-- were joined by an additional 250 well-wishers for evening services that night.

When we focus on protecting the Jewish body, let’s also remember to enhance the Jewish soul.