HOW TO END A YEAR 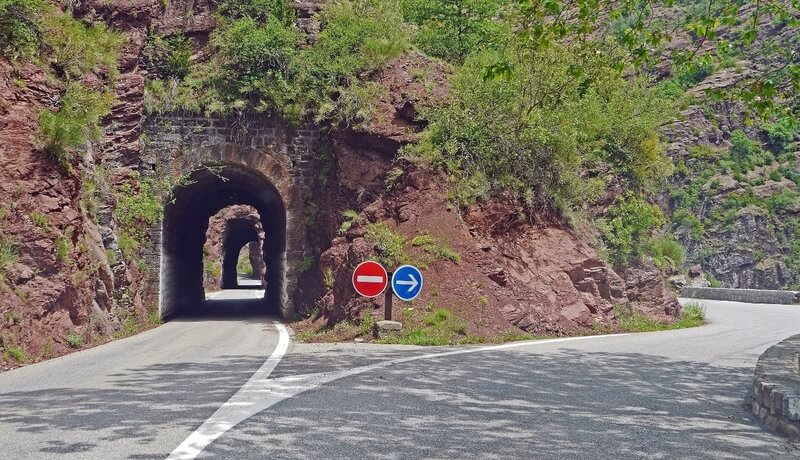 It’s been a tough one, all right. The Jewish year began with our communities largely consigned to remote interactions. We were waiting for a vaccine to be developed. Then there was the unsettled election aftermath, culminating in the low point of American democracy, at the beginning of the secular year, the Jan. 6 riot and invasion of our Capitol. Then, when the vaccine did become available, half of those eligible declined to take it, and so we are still dealing with the ever-mutating versions of a pandemic made worse by our undiscipline. The world is burning and flooding at the same time. And our 20-year war in Afghanistan is now decisively seen as a failure; we were no more successful than the Soviets, the British, or Alexander the Great before us, in reshaping that wild country in our image.

The year is ending, Jewishly. It is tempting to say, “next year has to be better.” But that won’t happen by magic. If 5782 is to be better, we have to make it better.

I take some inspiration from the words and deeds of Moses. We are reading the chapters of the Bible in which Moses reckons with endings, too. We are reading the Book of Deuteronomy. He has been telling us throughout the book that his days are numbered. In fact, we have known that he is nearing the end since midway in the Book of Numbers. He has a world-class valedictory – his retirement speeches amount to 20% of the entire Pentateuch. But in the chapters we are reading just now—chapters 29 and 30—it is getting very close.

The first lesson is that there will be a tomorrow. I may or may not be part of it, but I am responsible for doing my part to make it better, not worse. That’s why Moses finishes his speech with one more plea for the Israelites to make the right choices. No matter that he’s told them that same message several times. Maybe they will listen this time. Maybe the times are right, and their ears can be opened.

This is a truth in our lives. Ask any recovering alcoholic, or anyone recovering after escaping an abusive relationship. You will hear a story about a trajectory. Many stumbles, many backslidings, but at some point, the person heard the voice of his or her better angel.

The second lesson grows out of the first. We can recover from past mistakes. We will not escape the consequences of those mistakes, but in the tomorrow of that timeline, we can turn ourselves around for the better. “When all these things come upon you, the blessing and the curse that I have set before you, your heart shall turn back…to the LORD your God… you and your children, with all your heart and with all your being. And the LORD your God shall turn back your former state and have mercy upon you…” (Deut. 30:1-3)

We have hard times coming, because the misdirections and bad habits that we indulged in and worsened in 5781 are still running their course. But that doesn’t have to be a one-way ride to extinction. We can change. We can still change.

This is true because of the third lesson. That is the defining insight of the Jewish view of humanity. We are free and therefore responsible. “See,” Moses says, “I have set before you today life and good and death and evil… Life and death I set before you, the blessing and the curse, and you shall choose life so that you may live, you and your seed.” Since we have the choice, it is our responsibility to make the right choice.

We are tempted to say that it is too hard to make the right choices, that it requires superhuman abilities. Moses rebuts that evasion: “This command which I charge you today is not too wondrous for you nor is it distant. It is not in the heavens…. And it is not beyond the sea.... But the word is very close to you, in your mouth and in your heart, to do it.” (30:11-14)

It is not too hard to say “no” to the fear and hate-mongering voice of the racist neighbor, or to the seductive voice of greed and egotism, or the dull voice of ethical inertia. It is not too hard--- but it does take courage. Perhaps a clear sense that we have been going in a bad direction will buck up our courage to change course. One thing is clear to me—good choices are as habit forming as bad ones. So spend an immoderate amount of your courage on changing a bad habit, because then you can maintain direction with more modest energies.

Finally, Moses tells us, we have to follow through on good intentions and initial good actions. Moses writes down the teaching and gives it to the priests, so that there will be custodians after he is gone. (Dt 31:9). He initiates the practice of regular Torah reading (31:10) so that we will not err through ignorance. He himself models the act of preparing for the new year, by blessing his successor, Joshua, in full view of the nation. (31:7)

In the year that is about to begin, let’s take a few leaves from the Book of Moses. Let’s empower ourselves in the best way, by overcoming stale excuses, breaking self-destructive habits, accepting consequences for our actions, and modeling for each other that people can actually be better. That’s how our prayer will be fulfilled: May the New Year be one of health and happiness. Amen.