Snapshots From the Album, “The Rule of Law” 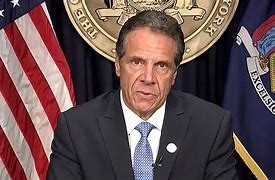 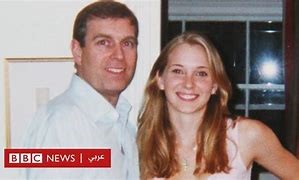 Illustrations: (L) NY governor, Andrew Cuomo, at a press conference, August 10, announcing his resignation in the wake of a report released by the NY State attorney general documenting multiple accusations of sexual harassment; (R) Great Britain’s Prince Andrew in 2001, with then-17-year-old Virginia Roberts (now Virginia Giuffre), whose suit accusing him of sexual harassment has been filed in the US District Court, Southern District of NY. 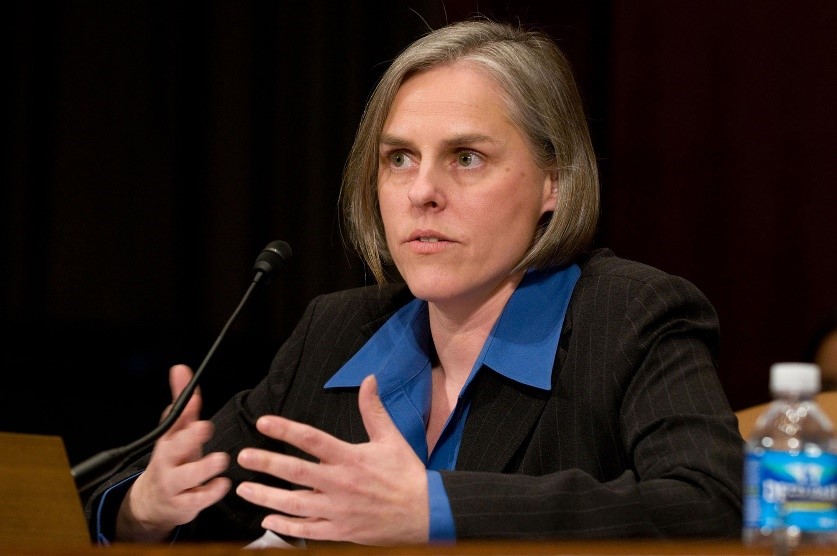 It’s been quite a week for the rule of law. A governor, a former president, and a British playboy prince, all find themselves facing the fact that, in our society, the law is above the whims and passions of executive officeholders and high-born scions of privilege.

One might have missed some or all of these stories, with other news items vying for attention: on the entertainment side, the Olympic contests, and on the deadly serious side, the release of an authoritative report setting forth the absolutely dire state of the crisis of climate warming. But these three stories are especially apt for our reflection, as Jews, at this week, because just now, we are reading the Bible’s wise advice about curbing the power of the high and mighty.

Our weekly portion begins with the commandment to appoint impartial judges who will be committed to the ideal of justice, and who will not curry favor with individuals: You shall set for yourself judges and overseers within all your gates…they shall judge the people with just judgment. You shall not skew judgment. You shall recognize no face and no bribe shall you take… justice, justice shall you pursue. (Deut. 16:18-20)

Let’s look closely at this passage, because as powerful as it is, on first hearing, it also contains wisdom beneath the surface of the text:
“Recognizing no face” means granting no unfair advantage to either party, to the rich or to the poor, but deciding each case on its merits. But the next phrase, on accepting no bribe, is especially focused on not granting the powerful a partiality in the courtroom, because it is they who have the resources to offer bribes, and for that matter, to intimidate. That is why the Bible amplifies the commandment against taking bribes: “for a bribe blinds the eyes of the wise and perverts the words of the innocent” (verse 19).

As legal systems grow more complicated, along with the increasing complexity of industrial, modernized societies, the opportunities for the well resourced and well connected to succeed in subverting justice through legal machinations become all the more available. That is why the Bible anticipates the problem that one may be a scoundrel within the letter of the law and goes beyond its specific prescriptions with a broader mandate: Justice, justice shall you pursue. Note the repetition. The Bible does not commonly add words in this manner. The emphasis is unmistakable.

In our best moments, we sometimes give new expression to what the Bible had presented in its own way. While Ancient Israel did not have the theory of co-equal branches of government that we Americans have inherited from Claude Montesquieu and the other political philosophers of the 18th Century Enlightenment, the Bible reflects a deep understanding the human heart; and long before the 19th century British statesman, Baron Acton, coined the maxim that “power corrupts,” the core stories of the Bible show that noble birth encourages the narcissistic heartlessness of the Pharaoh. The generation of the Exodus had no king, and the one time that Moses erred by misleading the Israelites into thinking that he and Aaron were the ones working miracles, at the Rock of Meribah, God swiftly put Moses in his place. There is no place in the ideal Israelite vision of society for any man or woman to fancy being above the law.

That’s why the law on judges in Deuteronomy 16 is quickly followed by restrictions on the Israelite king. The Israelites are not required to appoint a king, but if they opt for that kind of concentration of executive power in one person’s hands, the danger of abuse is all the nearer to concretization. Therefore, the Bible lists numerous restrictions on the power of the king: Let him not get himself many horses…. Many wives…. Too much silver and gold. (Deut. 17:16-17). Beyond the negatives, there is a positive commandment: He shall write himself a copy of this teaching in a book before the Levitical priests…. He shall read in it all the days of his life, so that he may learn to fear the LORD… so that his heart be not haughty over his brothers (18-20).

A governor and a prince who are facing a reckoning over the charges that they gave unlawful reign to their sexual appetites, recalls the outcry when the “Access Hollywood” tapes revealed the vulgar sexual delusions of pre-presidential Donald Trump. That revelation went nowhere, because of the high temperatures of the political passions of the day. But taxes, while not very sexy, are also the subject of legal regulation. According to United States Law, (Section 6103(f)(1) of title 26, U.S. Code) The Secretary of the Treasure is required to furnish the president’s tax returns when one of three congressional committees requests to see them, provided that the request is for a legitimate legislative purpose. This was the settled understanding of the law before 2017, and while the Department of Justice did the president’s bidding between 2017 and 2020, resisting the standing American legal consensus, the issue is again moving forward. It has not been settled, and will ultimately be resolved in court, but from a Jewish standpoint, it is a good development that governmental checks and balances are working better than they had been.

The Italian novelist, Umberto Eco, wrote a captivating novel, Baudolino, about the ways in which lying and overweening executive privilege form an unholy alliance. The title character, an Italian peasant, works his way into the good graces of the German Emperor, Frederick, by expressing a very anti-Biblical thought:

“Sire… the emperor exists for this very reason: he isn’t emperor because he has the right ideas, but his ideas are right because they come to him, and that’s that. Frederick looked at him, then said to [Archbishop] Rainald of Dassel [his courtier]: “This boy expresses things better than the whole pack of you! If these words were simply turned into good Latin, they would seem wondrous!” “Quod principi plaquit legis habet vigorem: that which pleases the prince has the strength of law,” Rainald of Dassel said…” (pp. 58-59)

What kind of leader do we want? A Frederick Barbarossa? Or a constitutional executive, under the rule of law? The Bible is clear—God wants us to keep the law above the leader, not the other way around. As Moses says, only that way, “will you long endure, on the good land that the LORD is giving you.” Amen.