Eating… to Satiety… and Offering Blessing 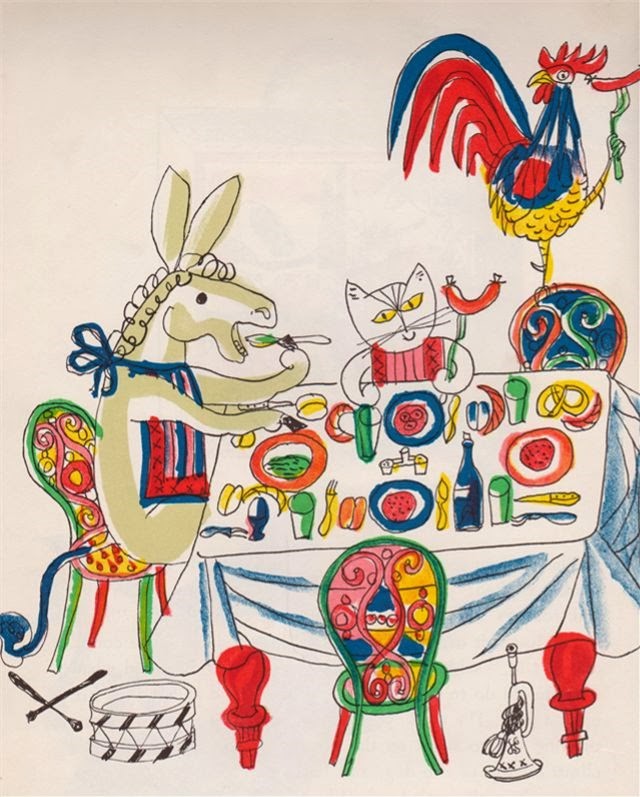 Religion is for real. The Bible reminds us, over and over, that we are embodied beings, and that our lives involve the bodily activities we share with all the animals. But the Bible also tells us that “one does not live by bread alone, but rather by whatever God decrees.” That was said with respect to the manna, the generation-long substitute for cereal grains that our sacred stories remember as our Wilderness staple food. The broader point is that eating doesn’t have to be only a concession to our animal bodies. It can also be a channel to the recognition of the role of God in our lives.

How to do this? The Bible explains it in one sentence, with three verbs: eat, become sated, and offer blessing. “When you have eaten and are satisfied, you shall bless the LORD your God for the good land which He has given you. (Deuteronomy 8:10)

Let’s go beneath the surface with each of these three verbs, to uncover the spiritual message here.

The bible knows all about famine. Last week, when we read the laments for the destroyed city of Jerusalem, we chanted the sentence, “those who died of famine suffered even more than those who died by the sword.”

There is hunger in our world, but that is not because God’s failure. It is ours. Human greed and lust for power are the direct and indirect causes of preventable hunger. Our environmental destruction is turning arable land into desert. The time to reverse that is not in the decades to come. It’s now. Or don’t we care enough about children going hungry?

The second verb in the verse is, v’sava’ta, “you will become sated.” Of course, there is a physical meaning to this. But there are other layers of meaning as well:

are some people who eat but are not satisfied. They may be eating foods that do not promote satiety… they may be getting a temporary fill on junk food, and when the insulin kicks in to counteract their sugar high, they are hungry all over again. The long-term effects of this are terribly destructive to health.

I am not an expert nutritionist. I cite this information to prompt you to think about satiety as a metaphor. What constitutes being sated, in life in general? Rabbi Ben Zoma answered the question with timeless words, 1900 years ago: Who is wealthy? The one who is happy with his portion.

u always want more? If so, you are not stopping to be content with that which you do have. You will always be poor in your own eyes, regardless of objective measures of your security.

Do you remember the board game, “Life”? It was popular when I was a child, over 50 years ago. Your playing token was shaped like an automobile. A spinner determined how many squares you would advance, but ultimately, you got to the end of the course, and either retired to millionaire acres or else finished up in the poorhouse.

I am not knocking sound financial planning. But don’t think that a life spent without any spiritual investments will count for anything of ultimate value. As we all know, you can’t take it with you.

Having received only a poor education in spirituality, people are hungry for the real thing, but they have a hard time recognizing it. They end up binging on various kinds of spiritual junk food, fads, schemes, or borrowed spiritual practices that are rooted in another culture, another lifestyle, and that don’t work without serious changes in one’s life style. A Daoist friend of mine who teaches taiji tells his students at the first meeting that spiritual discipline is a discipline. If they don’t want to put in the hours of practice, they should stop right away and avoid wasting their time or his.

How do you avoid spiritual junk food and achieve genuine spiritual nourishment?

… and offer blessing to God…

This leads to the third component: Blessing.

At its very core, to bless God is to acknowledge that you are not the source of all the good things that come your way. You bought the bread at the market, and let’s concede that you worked hard for the money that you paid. But you can’t eat those dollar bills or that plastic credit card. The bread comes from the soil, and God’s green earth is the necessary substrate for all that we then accomplish. That’s why we recite, hamotzi lechem min ha-aretz, “God brings bread forth from the earth.” Does that ever strike you as strange? God brings wheat from the earth, and we make it into bread. But the blessing acknowledges that without God’s initial and ongoing gifts, nothing else would be accomplished.

Every time we take a meal, Judaism reminds us of the triad that unites our animal and our spiritual selves: eat… to know how to be sated… and to bless the LORD your God.