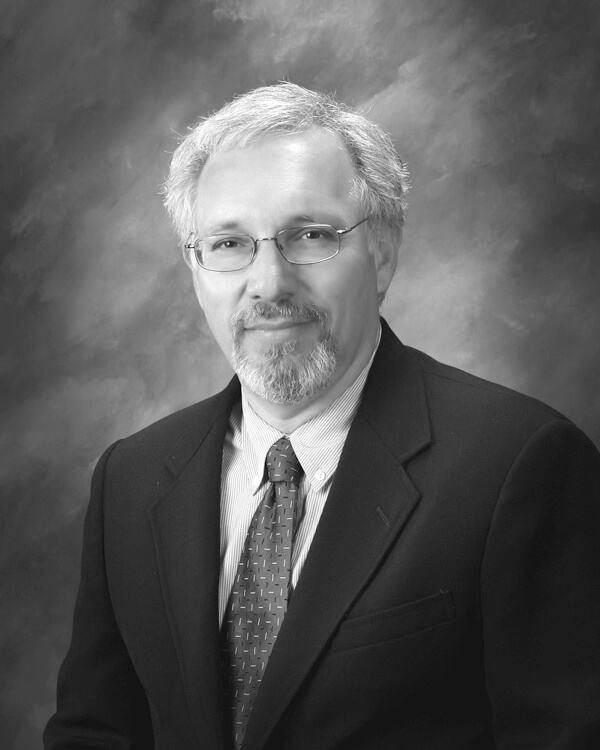 I. God’s Message for This Week

This week, when we scrolled to Deuteronomy (manually, not electronically!), my heart was heavy, thinking about the twin mass shootings that had just taken place. I began to chant the Torah for the minyan service, and these words resonated:

These are God’s first words, as recorded in the book of Deuteronomy. They could have been written, as the rabbinic mystics say, in letters of black fire on a background of white fire.

Enough for you, staying at this mountain!
Face about, march on…
(Deuteronomy 1:6-7, trans. Everett Fox, The Five Books of Moses)

I felt as if God is calling to us, today: enough of this paralysis! Enough of this inability to act, to save the lives of hundreds of innocents! Enough of this canard that the words written in the Second Amendment, clearly intended to ensure that states would be able to field militias, were intended to allow every private citizen—apart from any governmentally-sanctioned militia—to own military-grade weaponry! Enough of this transparently cynical pretense that the problem is adequately addressed by making a brave show of expanding background checks, or by making token gestures in the direction of mental health, or appointing commissions to divert the public’s attention by scrutinizing video games! When will our nation act?

The Torah speaks to our situation today. But that is because it speaks to every day. “First Words” mean more than their nuance for 5779.

God’s first words…. Hmmm…. Maybe, there’s a hidden pattern in the Five Books of Moses? Maybe, if we were to collate the first words attributed to God in each of the Five Books, meaning would emerge?

Genesis 1:3
God said: Let there be light!
Exodus 3:4-5
God called to him… Moshe! Moshe!...
… the place on which you stand—it is holy ground!
Leviticus 1:1-2
Now [God] called to Moshe…from the Tent of Appointment…
Anyone—when (one) among you brings a near-offering…
Numbers 1:1-2
Now the LORD spoke to Moshe in the Wilderness of Sinai,
In the Tent of Appointment…
Take up the head-count of the entire community of the
Children of Israel…
Deuteronomy 1:6-7
Enough for you, staying at this mountain!
Face about, march on, and come to… the land of the
Canaanite…

This collection of first words is Torah in five nutshells:

*Genesis—creation. Our first connection to God comes from our being in the world that God has created. The wonder of existence—the astronomical odds against the emergence of sentient life forms on any one planet—the riddle that there is anything at all—whoever who has lost the ability to be thrilled, and awed, by this, has lost touch with an essential part of what defines our humanity.

* Exodus— kedushah, holiness. At first glance, nature is undifferentiated, but when we stop to look, we begin to resonate, in a kind of spiritual sympathetic vibration, to “the sacred depths of nature.” We are driven by that realization to ascribe significance to this place, to this moment, to this action. The holiness of the Sabbath is not clear simply from astronomy; it becomes clear in the synthesis of nature and culture. Holy places—the burning bush, a synagogue, the Kotel; holy times—Sabbaths, Festivals, Yahrzeit anniversaries; holy actions—prayer, deeds of loving-kindness; all of these examples of holiness come about by human meaning-making, coupled with God-consciousness.

* Leviticus—sacrifice. The awareness of God leads to the awareness of holiness, as a manifestation of God in the world. If we stop there, our spirit remains stunted— and indeed, that it one of the problems afflicting a self-absorbed generation. In the presence of that which is greater than ourselves, we feel the desire to draw near. That is the meaning of “sacrifice”—giving up something for the sake of drawing near to a goal more cherished than what you are parting with. In the worst extremes, a mother sacrifices her life to save her child. In conventional situations, you part with assets to uplift a suffering neighbor. Sacrifice is part of what makes us human, what confirms in our deeds that God is in our consciousness.

* Numbers—community. When people can live with a greater good than simply their self-interest, they are capable of forming genuine community. More than just a tactical alliance, community is uplifting. Hence the nuance in the verbiage of the biblical description of the census, “take up the head count” in the sense of “lift up the head”. Give each person in your community the gift of knowing that he or she counts. A sick society is content with “us” versus “them”, with the racist tendency to dehumanize whoever is in the “them” category. A healthy society respects differences and reaffirms the common humanity of its members.

This is not meant to be jingoistic. The prophets, from Moses through Jeremiah, all caution us that our tenure in Israel is related to our achieving a life governed by the ethical goals of the covenant. But, as do others by virtue of their history, we, too, have a homeland.